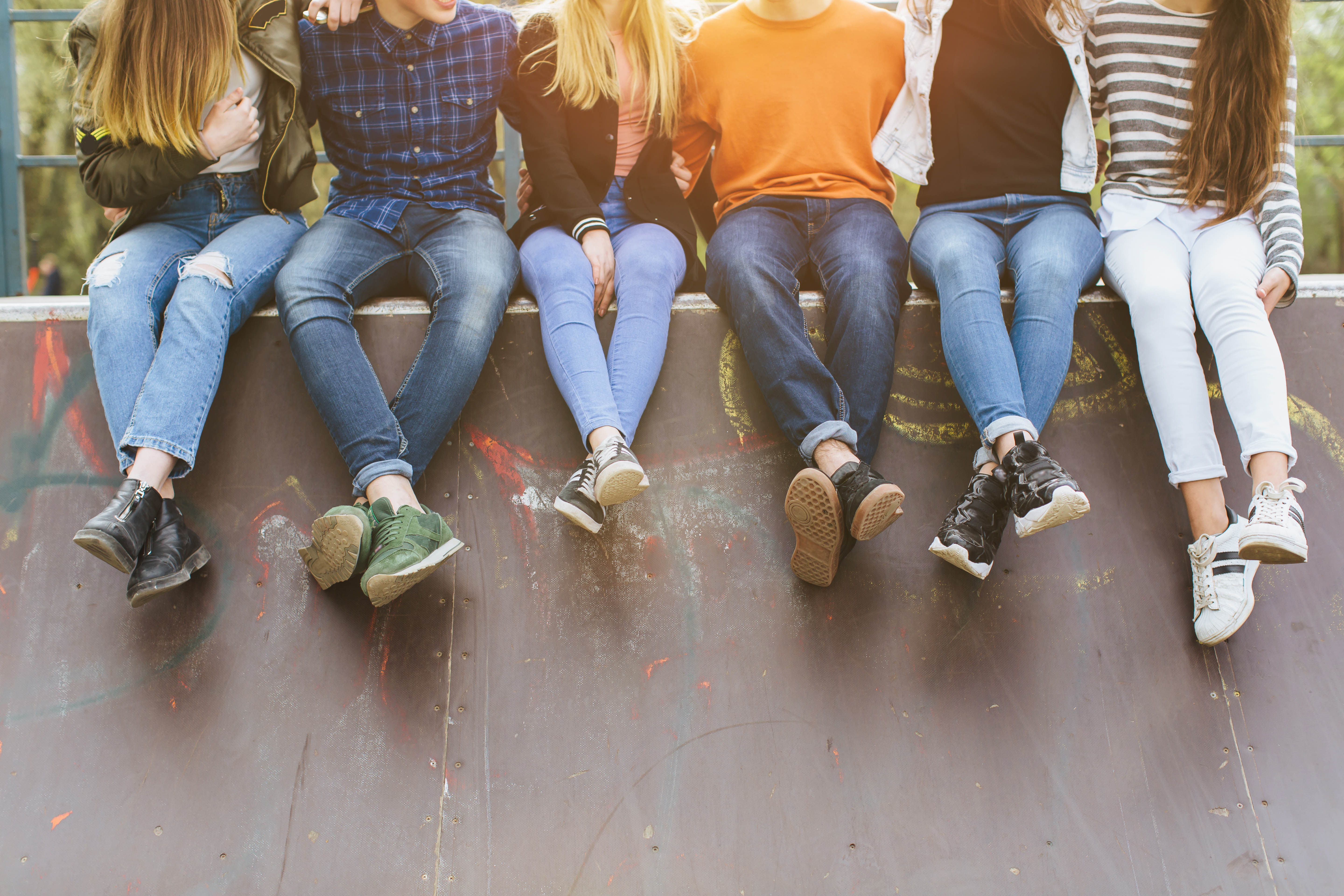 Drinking in the past year, among 15-17 year olds

The 2019/20 New Zealand Health Survey showed that 57.5% reported drinking in the last year.

This is a fantastic change to see - but we still have a long way to go as over half of all young people in this age group are drinking. The New Zealand low-risk drinking guidelines recommend that for young people aged 15 to 17 years, the safest option is to delay drinking for as long as possible.

Note: ‘Hazardous drinking’ refers to an established alcohol drinking pattern that carries a risk of harming the drinker’s physical or mental health or having harmful social effects on the drinker or others. It is determined by using the World Health Organisation's AUDIT checklist - a score of 8 or more indicates hazardous drinking.

Drinking 6+ drinks on one occasion, among 15-17 year olds

Other surveys of young people

Following 2007, there have been continued declines in the the number of adolescents drinking, and among those that do drink, the number of drinking occasions per month is declining.

Why are young people drinking less?

The reasons for the fewer drinking occasions in New Zealand has been studied - the strongest independent contributor to the decline was a change in adolescent attitudes toward alcohol use, followed by current cannabis use, then current tobacco use. Collectively, general factors in home, school and leisure settings did not significantly contribute to the downward trend in binge drinking.

Impact of liberalisation of alcohol policies in the 1990s

During this time, adolescents drank more often and heavier amounts in a drinking occasion. From 1995 to 2000, females 18-19 years of age showed the largest increases in the prevalence of drinking, the number of occasions drinking in a year, and the amount consumed in an occasion. These marked increases were likely to have followed the new Sale of Liquor Act (1989) and its subsequent amendments in 1999. The increases also co-incide with the introduction of Ready to Drinks (RTDs).

In 1999, the minimum legal purchase age was reduced from 20 to 18 years. Research showed this this law change was associated with an increase in a number of alcohol-related harms for young people, including alcohol-related hospitalisations, prosecutions for driving with excess alcohol and disorder, and traffic crashes.

Following the turn of the century, the early 2000s saw some changes in adolescent drinking. By 2004, the number of current drinkers was declining in both girls and boys. However, the usual amount of alcohol consumed in a drinking occasion had not changed.