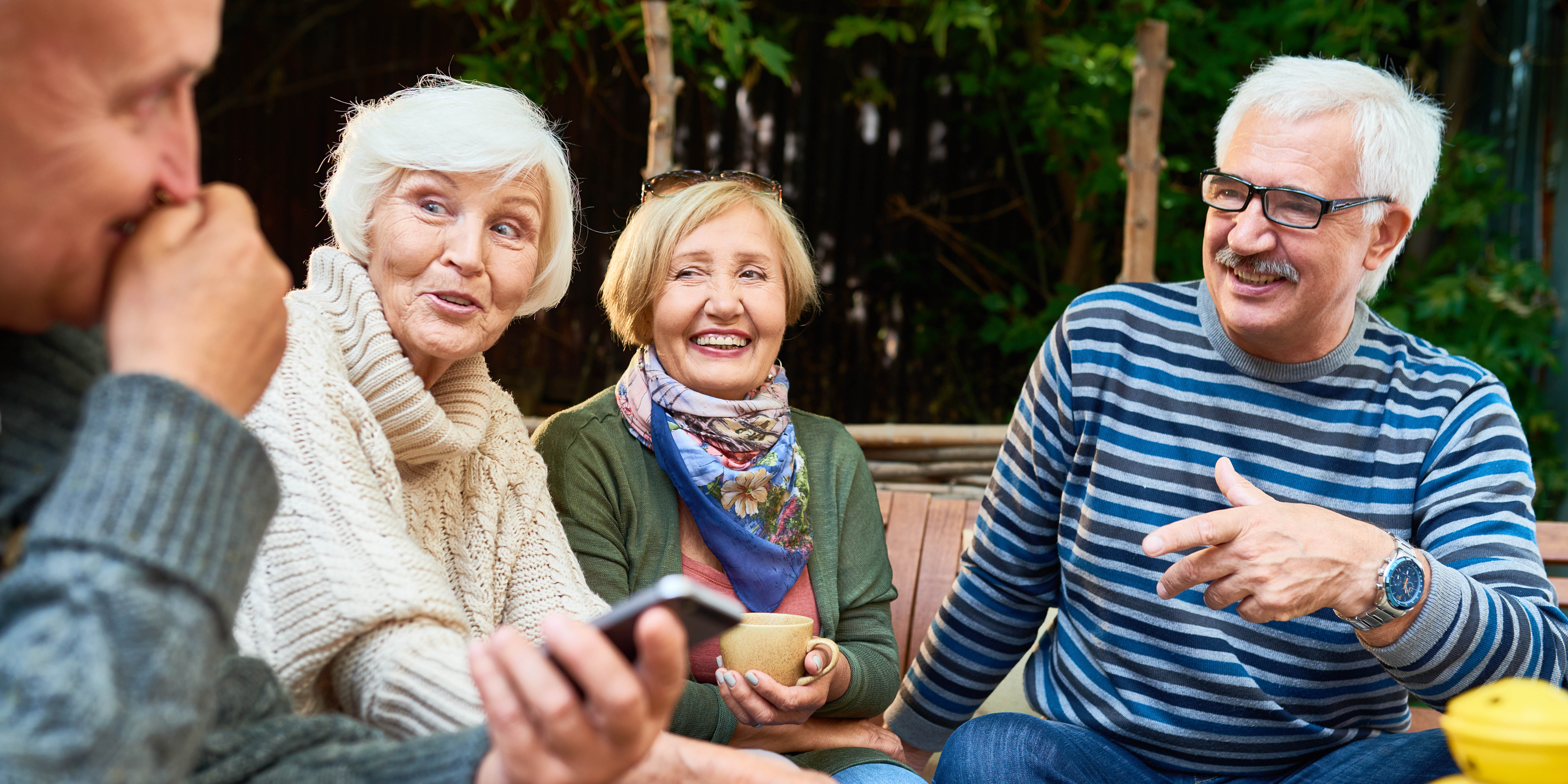 Drinking patterns among adults aged 45 years and above

Alcohol use among older age remains common, although it decreases with advancing age.

The prevalence of drinking in the past year among older men and women is shown below:

A substantial proportion of older men drink hazardously, placing themselves and others at risk of harm

No real change in the prevalence of hazardous drinking in the past six years of comparable surveys (between 2015/16 and 2020/21). Compared to 2019/20, there was a significant reduction in hazardous drinking among the the 45-54 yrs age group in 2020/21 (note that last year showed a big one-off spike in drinking in this group; it has now returned to usual levels).

Should these trends continue, older people will represent a much greater proportion of hazardous drinkers in New Zealand. This is due to the population of older adults being predicted to double by the year 2036 (based on the projection from 2013). At this point, approximately 24% of the population will be aged 65 years and over. High levels of alcohol use in older populations will have significant implications on our strained healthcare system and will compromise well-being in older adults.

Other drinking measures of older adults

The annual New Zealand Health Surveys utilise the Alcohol Use Disorders Identification Test (AUDIT) to assess the prevalence of hazardous drinking in New Zealand. However, this test is not age-specific. Other measures have been developed to quantify alcohol use in older people. This includes the CARET (Comorbidity Alcohol Risk Evaluation) that takes into account other factors that relate to alcohol use and harm among older adults, not just an older person’s drinking frequency and quantity. A report into older people's drinking can be found here.

Comparisons with other countries

New Zealand drinkers were found to have some of the highest levels of drinking across the countries studied. The proportion of frequent heavy drinkers was higher in New Zealand compared with most countries, including England and the United States.

The differential effects of alcohol use on older adults

There is considered no safe level of alcohol use among older adults.

No safe level of alcohol use exists for older adults.

Older adults are more susceptible to the harmful effects of alcohol at any level of consumption. The same amount of alcohol produces a higher blood alcohol concentration in older than younger adults due to changes in body composition, leading to a longer time for the acute effects of alcohol to diminish. The ability to absorb, metabolise, and excrete alcohol remains largely unchanged with increasing age.

Thinking skills and memory, co-ordination and mobility may also be more affected by alcohol among older adults. Alcohol also affects emotions and mood.

Conditions such as chronic health problems, medication interaction, and other risky behaviours including drinking driving, further contribute to more harmful effects of alcohol on older adults.

Although there has been debate over the potential “health benefits” from low-risk drinking (particularly for older drinkers), recent research suggests that the findings of benefit were more likely the result of methodological differences in studies and under-adjustment for confounding factors (e.g. personal characteristics, socioeconomic status) that relate to different drinking patterns within the population. It is advised that there is no overall positive health benefit for older adults from drinking.

New Zealand research supports the findings that there are differences in the characteristics of older drinkers who have moderate versus high-risk intakes. It is important to take into account of these differences when examining health outcomes from drinking. The former were more likely to be wealthier, whilst the latter were more likely to have lower levels of economic standards than other drinking profiles.

For more information, check this button RESEARCH ON OLDER NEW ZEALANDERS' ALCOHOL USE