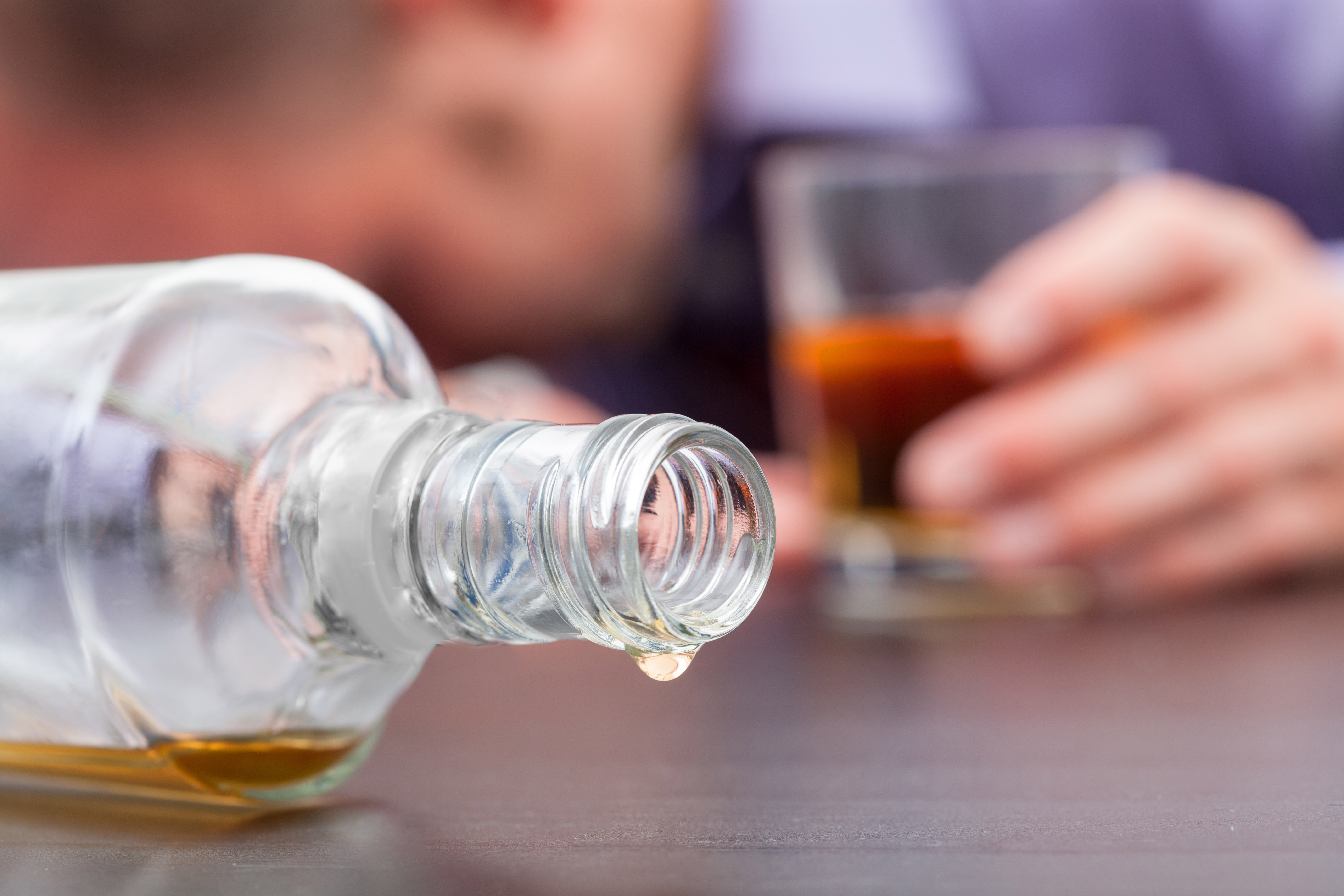 Males were 2 times more likely to be classified as hazardous drinkers than females (26.9% vs 13.2%). Click here to see the full results from the New Zealand Health Survey.

Note: ‘Hazardous drinking’ refers to an established alcohol drinking pattern that carries a risk of harming the drinker’s physical or mental health or having harmful social effects on the drinker or others. It is determined by using the World Health Organisation's AUDIT checklist - a score of 8 or more indicates hazardous drinking.

The latest survey in 2020/21 showed that there was no change in the overall hazardous drinking prevalence.

An increasing proportion of hazardous drinkers are women

Trends over time, by age-group

Click this button for more information on TRENDS IN ADOLESCENT DRINKING.

Trends over time by ethnic groups and neighbourhood deprivation

Persistent inequities remain for Māori and deprived population groups. From 2006/07 to 2011/12, the proportion of hazardous drinkers decreased in most of the ethnic groups. By 2015/16, the positive reductions made between 2006/07 and 2011/12 had been lost. Hazardous drinking among Māori women significantly increased in 2015/16 when compared to 2006/07.

The ratio of inequity in hazardous drinking is the highest among Māori (both Māori men & Māori women), Pacific men, and for persons living in the most deprived neighbourhoods (in comparison to the relevant reference group).

Every year (since 2011/12), the Ministry of Health carries out the largest survey into the health and well-being of New Zealanders. It is called the New Zealand Health Survey (NZHS).

The survey is designed to yield an annual sample size of approximately 14,000 adults aged 15 years and over. The data is collected at the respondents’ homes, with the interviewer entering responses directly into a laptop computer and/or asking the respondent to complete a section of the interview by themselves using the laptop computer. The 2020/21 survey, taking place during the pandemic, also used a computer-assisted video interviewing (CAVI) approach for a small sample of participants.

The NZHS 2020/21 represents the sample selected for the period September 2020 to August 2021. For some periods in 2020 and 2021, the survey was suspended in parts of New Zealand that had known community outbreaks of COVID-19. As a result, the sample size for 2020/21 is smaller than usual and the 95% confidence intervals around some estimates are wider than usual. The methodology report is available here.