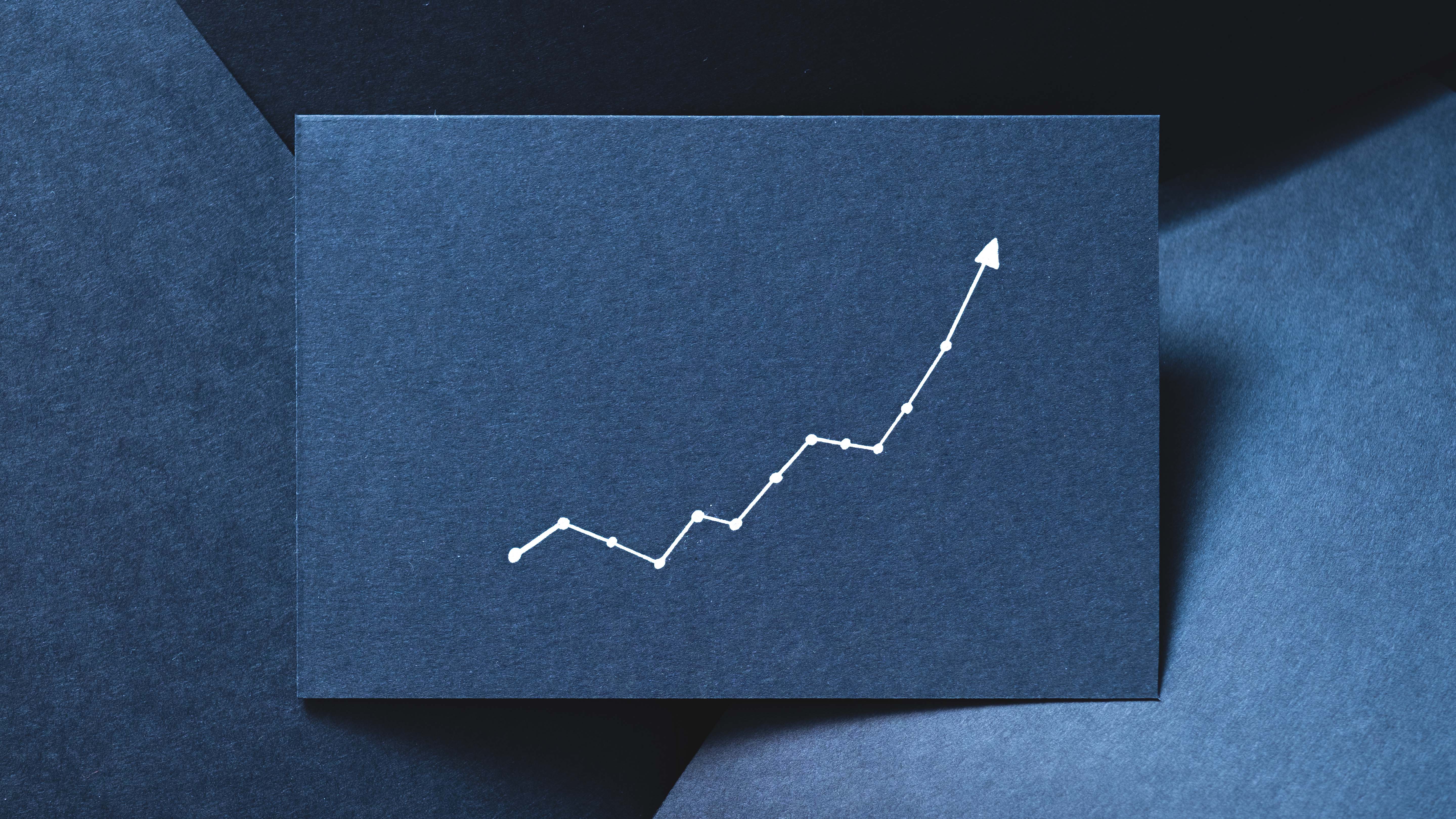 DRINKING IN THE PAST YEAR

Drinking in the past year

For information on the prevalence of past-year drinking, click the button PAST-YEAR DRINKING.

Changes in past-year drinking over time

drinking in New Zealand trends in hazardous drinking what we drink
Do you like this page?
Tweet